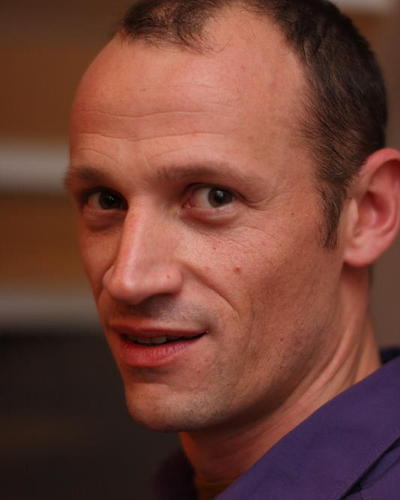 Our researches are on both fundamental and applied aspects in tailor-made organotransition metals, nanostructured hybrid materialsand catalysis. Work involves synthesis, testing and characterization of novel organotransition metal compounds for a wide range of applications particularly in the areas of both green homogeneous and heterogeneous catalysis. Uses of well-defined molecular organotransition metal compounds as building blocks for synthesis of functional nanomaterials is another part of our scientific focus for generating (nano)structured heterogeneous catalysts and establishing structure activity/reactivity-relationship between homogeneous and heterogenized catalysts.

These studies are ultimately directed toward assessing the roles of transition metals in catalysis and developing new catalytic reactions for converting readily available small molecules such as CO2 and olefins into more valuable products.

This chemistry resulted in the discovery of a number of greener catalysts and new catalytic reactions, such as i) the development of non-toxic and low-cost catalysts for CO2/epoxide copolymerization (which represents a greener technology in term of energy cost) for the replacement of daily-life oil-based polymers and medicinal application, ii) the production of unique ultra-high molecular weight of polyisoprene for high performance tires, and iii) the selective transformation of ethylene into useful building blocks for the downstream refinement of oil (as plasticizers, lubricants and pharmaceuticals products).

His current research is focussed on developing green routes from waste carbon dioxide and biomass to a variety of polymers.